Krystal Sutherland is our 1st Writer-in-Residence of 2020 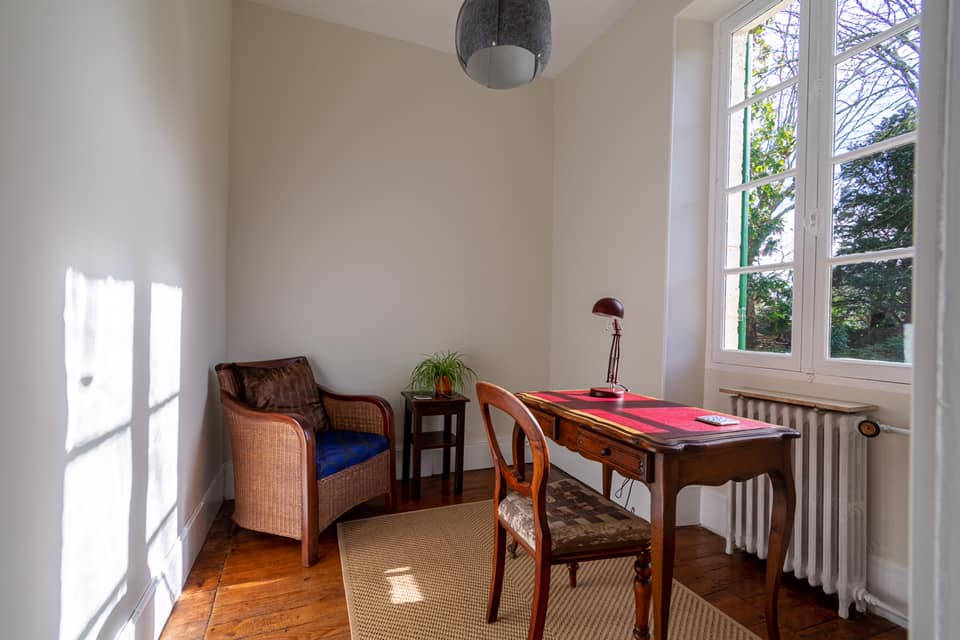 The day has finally arrived when we welcome our first 3 residents of 2020. We are so excited! Please allow us the pleasure of introducing you to the third of these talents, Krystal Sutherland, an internationally published author of books for young adults.

Krystal’s first novel, “Our Chemical Hearts,” was published in over 20 countries and was named by the American Booksellers Association as one of the best debuts of 2016. The film adaptation, produced by Amazon Studios, stars Lili Reinhart (“Riverdale”) and will be released in 2020. Krystal served as an executive producer on the project, and has subsequently become interested in developing her screenwriting skills so she can adapt her own work from book to screen in the future. Her second novel, “A Semi-Definitive List of Worst Nightmares,” was published to critical acclaim in 2017. Recently, she appeared on the annual Forbes “30 Under 30” list and was selected by the Eleanor Dark Foundation as a fellow of Varuna Writer’s House, Australia’s most eminent residential program for writers. Her third novel, “House of Hollow,” will be published by Penguin in 2021.

This Australian Writer currently lives in London with her finacé, Martin Seneviratne, who will be joining her to work on a joint writing project next week.

Not only is Krystal one of our first residents this year, she is also the first resident to work in our newly decorated ‘Bureau’ (pictured). We look forward to hearing how she likes it!

Find out more about Krystal Sutherland at: krystalsutherland.com