Scottish couple, Colin Usher and Julia Douglas, moved into this stunning mansion house in the centre of the vibrant market town of Nérac (47) in South West France, in 2017 to set up a contemporary arts centre. Even though they are still renovating the property, it is fast becoming a centre for artistic development, providing funded and self-funded residencies, creative courses and cultural events for all types of creative practitioner.

This property is called Studio Faire. It is a centre for creative development and the home of Colin, Julia and their pets Dougie and Nushka. 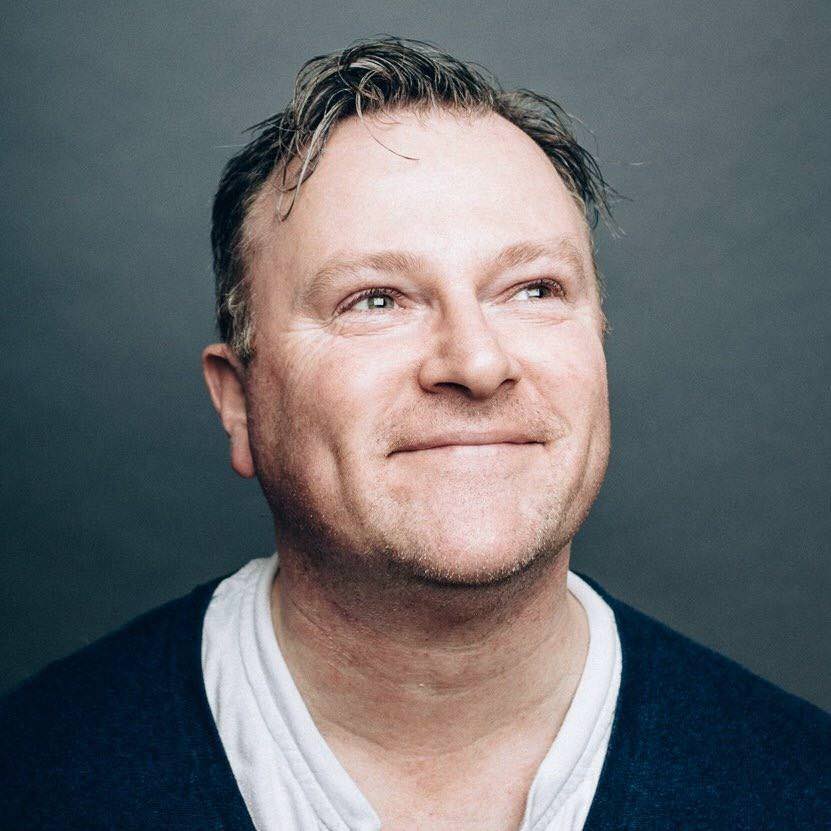 Colin spent his 20s as a photographer for The Face, The List, Dance & Theatre companies, while playing drums in indie bands in the earnest search of a record deal and music based career.

He bought his first Mac in 1993 and has worked in and around the creative industries ever since.

The Proclaimers have also relied on Colin to look after their digital media since 2001. He has directed, shot and edited many videos for them (and many other bands) as well as designing album covers and taking care of their web presence.

Find out more at: colinusher.com 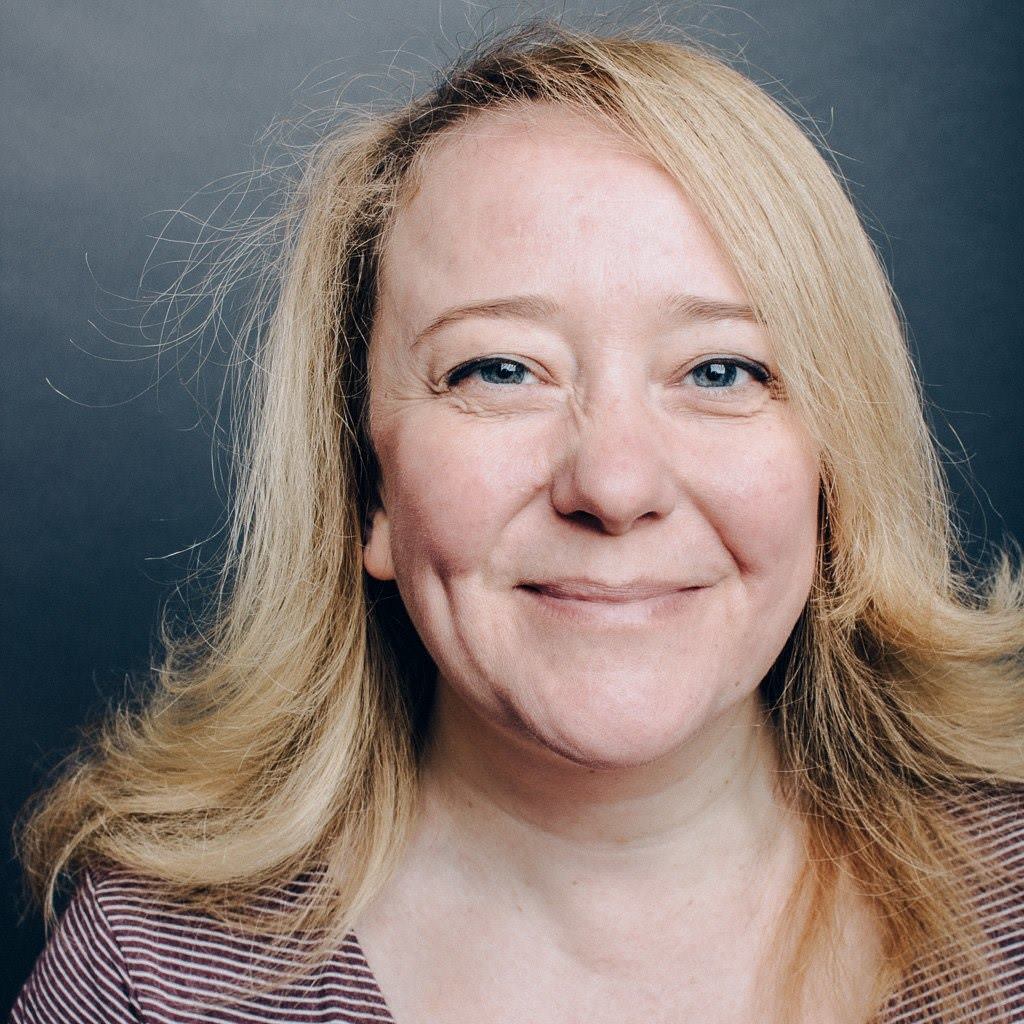 Julia Douglas is a mixed-media visual artist and web designer.

Initially she studied Textiles and Surface Decoration, specialising in Textile Screen Printing, however, during her MA in Art & Design her work became more sculptural and she has since been known to use knitting, felt making, paper making and found objects to make her sculptures. She has even broken 12,500 cloth pegs to make a dress (‘Highly Sprung’ is now in the permanent collection of Aberdeen Art Gallery) and stitched together hundreds of snap fasteners to make ‘Prayer Gloves’ (now in the permanent collection of Deveron Arts).

She has also co-ordinated Open Call Exhibitions for the Society of Scottish Artists and is pretty darn good at designing websites for artists.

Find out more at: www.juliadouglas.co.uk 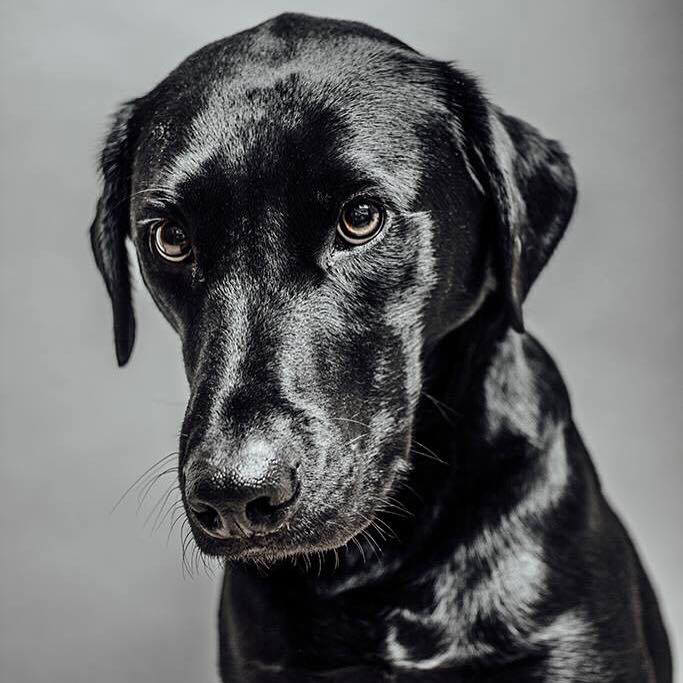 Dougie Douglas Usher is a 10 year old Labrador. Often found sunbathing in the garden. He has an insatiable appetite and will scoff any food left unattended! He is affectionate and, like a shadow, will follow you to ensure you (he) need never be alone. We do ask him to stay out of your bedroom though and he’s cool with that. 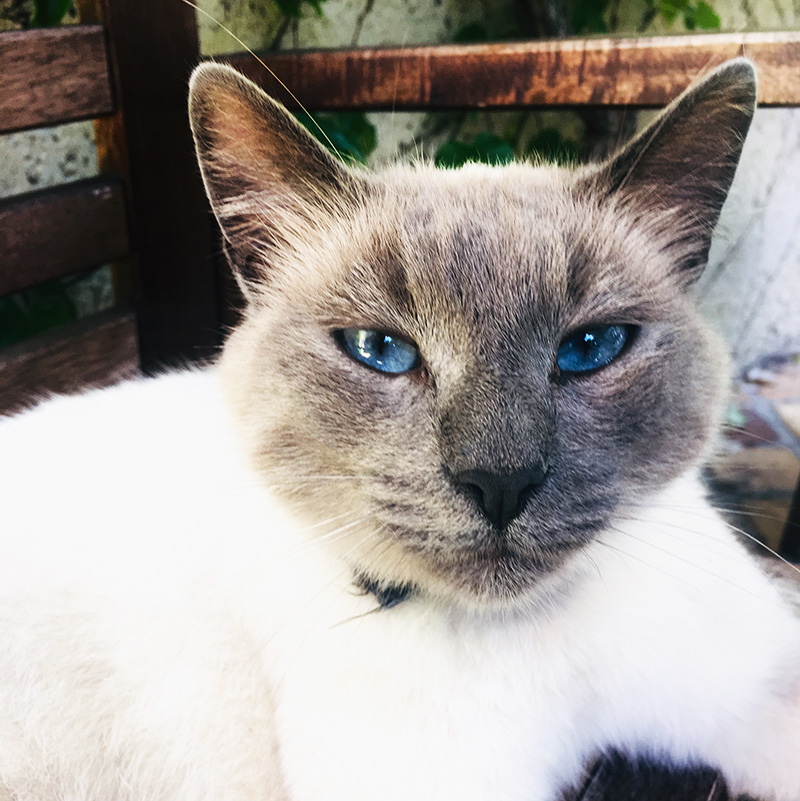 Nushka is a 3 year old Blue Point Siamese who has recently decided to live here. All three of us have made her very welcome! She spends the majority of her time hunting and lounging in the garden. Though she’s not keen on being picked up and probably won’t sit on your knee, she is confident and extremely friendly. Will purr for a belly rub.