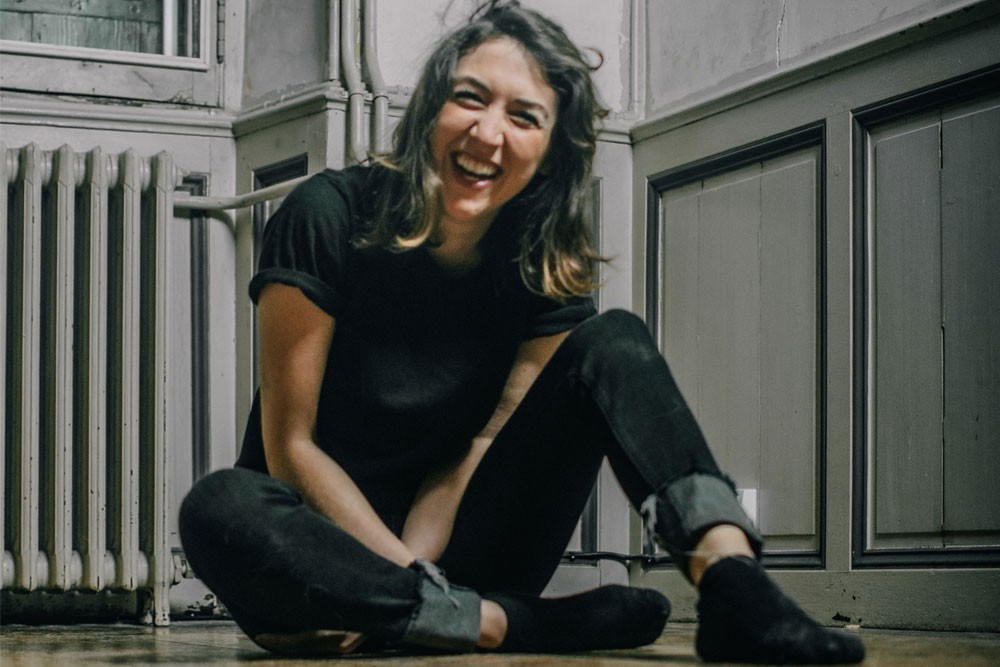 Meredith Alloway came to Studio Faire looking for a ‘writers haven’. Having just completed her second film and living in New York City, where distraction is inevitable, she wanted space to focus on a new script.

Within the first week, enthused by Nérac and its history, she wrote two short films she hopes to shoot. In the following weeks, she used her studio space to outline her feature film script on a large bulletin board and then got stuck into writing.

The balance of walks in the park and nights with new friends not only inspired her storytelling, but provided a safe, creative space for Meredith’s imagination to grow and for her words to flow.

‘The best art comes from a centered soul’ 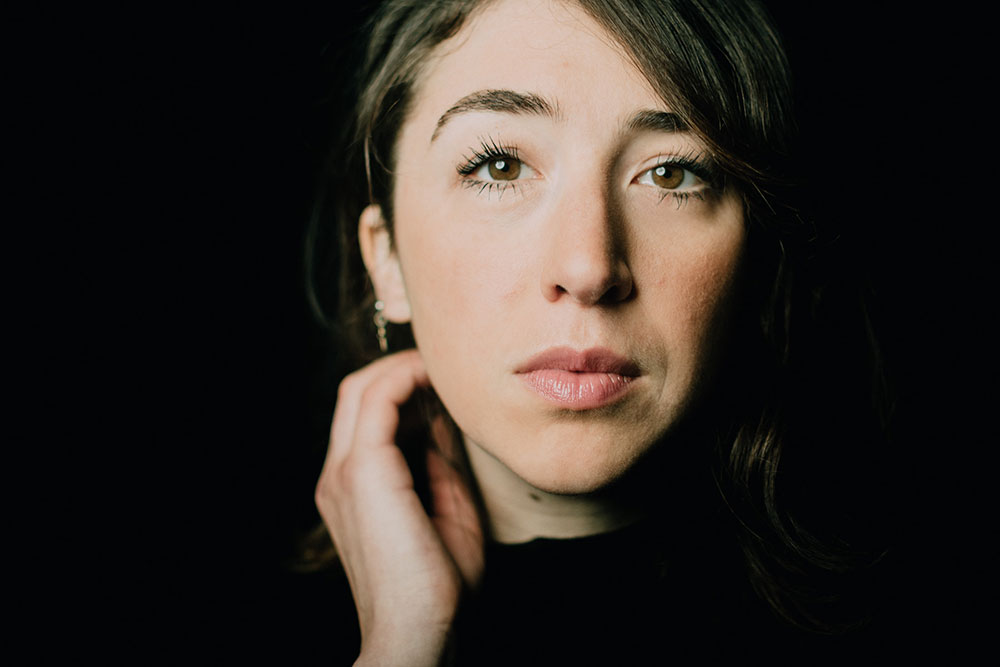 It has been beyond beautiful to work at Studio Faire this month. It’s exceeded all of my wildest dreams. Like, truly. Any artist knows the best work comes from a centered soul – and that’s how I feel in more ways than one. No better way to cap off the residency than a photo shoot with Colin Usher. I am eternally, celestially, sincerely grateful.

At the end of her residency, we had a screening of her debut short film “Interior Teresa” plus a short film she has made as a pilot for a horror series, in collaboration with Revelator Productions, titled “Deep Tissue”.

As both films are in English, she worked with our bilingual friend, Pierre Suter and our very own digital wizz, Colin Usher to add subtitles for the French speaking viewers.

Find out more about these films and the screening here.

We wish her the best of luck with her future career as a Producer, Filmmaker and Screenwriter and hope to see her again in South West France.

Find out more about our residencies