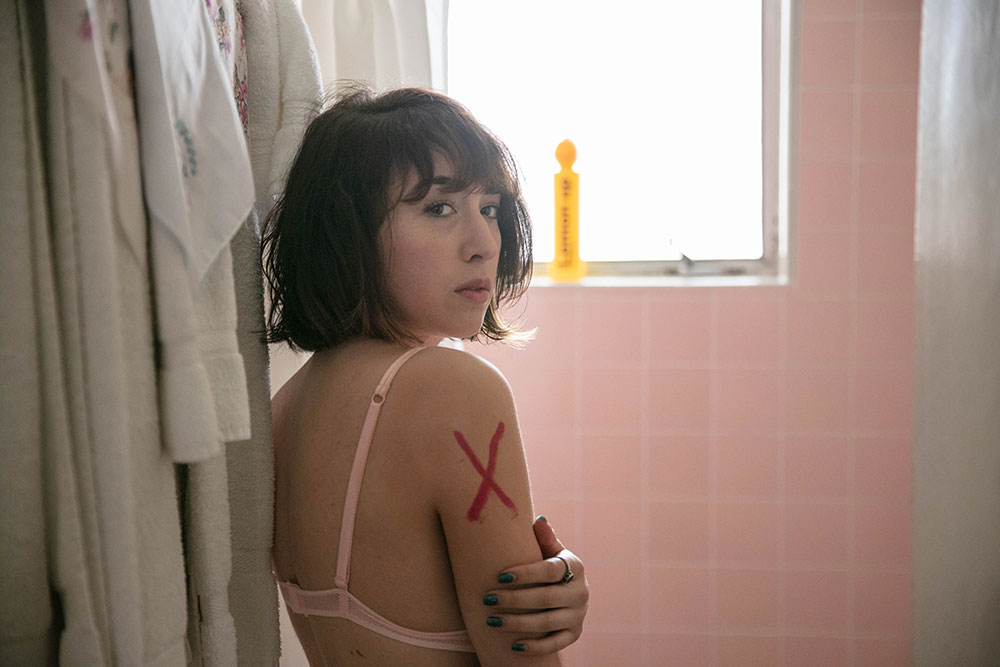 Throughout October we have had the pleasure of welcoming Meredith Alloway as Producer / Filmmaker / Writer-in-Residence at Studio Faire. Tonight we are thrilled to be presenting two of her short films at a secret location in Nérac.

First of all we will see Alloway’s debut short film “Interior Teresa” (starring Jake Cannavale, Kara Young and Matt Shear), which has been screened at festivals such as Sidewalk Film Festival and Indie Memphis, and is now streaming on Seed & Spark. (14.50 mins.)

Following this, the screening of “Deep Tissue” (8.44 mins.), which is the pilot for a horror series in collaboration with Revelator Productions and it is this that she has been developing during her residency at Studio Faire. Tonight will be a test screening of this film to our own private audience.

Both films are VO (English) with French subtitles.

If you would like an invitation or would like to be invited to our future events, please email us at : julia@studiofaire.co.uk 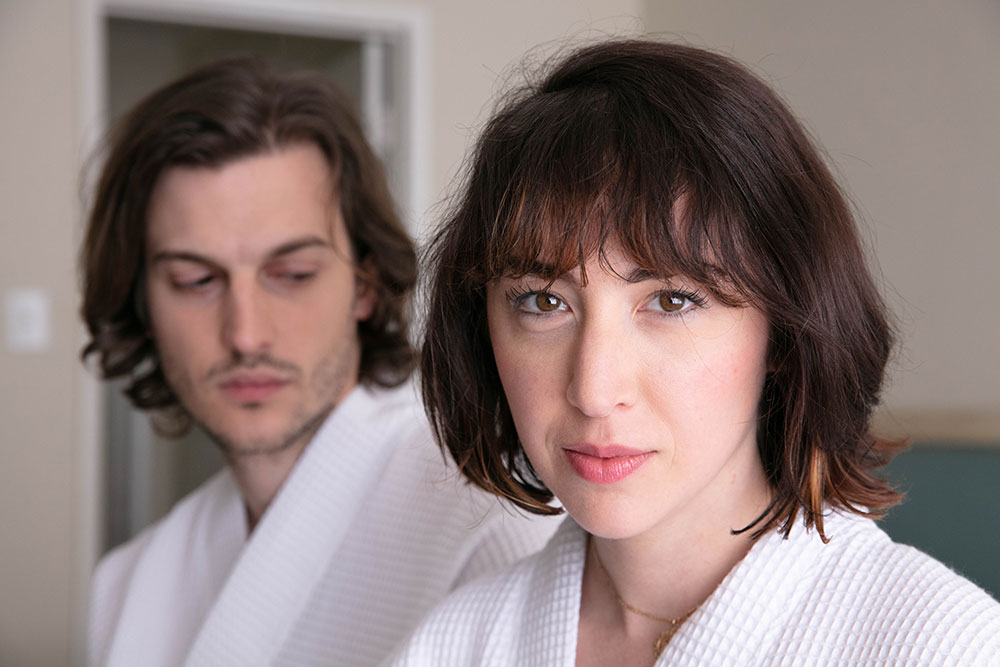 Meredith Alloway is a Texas native who currently resides in NYC as a producer, filmmaker and writer.

She’s written interviews and feature pieces for Vanity Fair, Playboy, Filmmaker Magazine, Nylon, Indiewire, Flaunt and was Senior Editor of The Script Lab. Some of her favourite interview subjects have included Brie Larson, Ryan Coogler, Ava DuVernay and up and coming filmmakers at festivals like Sundance and SXSW.

In New York, she works as a producer for branded content, spots and short films for companies such as And/Or Studios, Gretel, Juniper Jones and Indigenous Media. She also continues to write for film and TV, her pilot “Zoom Out” was in collaboration with Josh Hutcherson’s production company, Turkeyfoot and CAA.