The Many Faces of Rachel McCrum 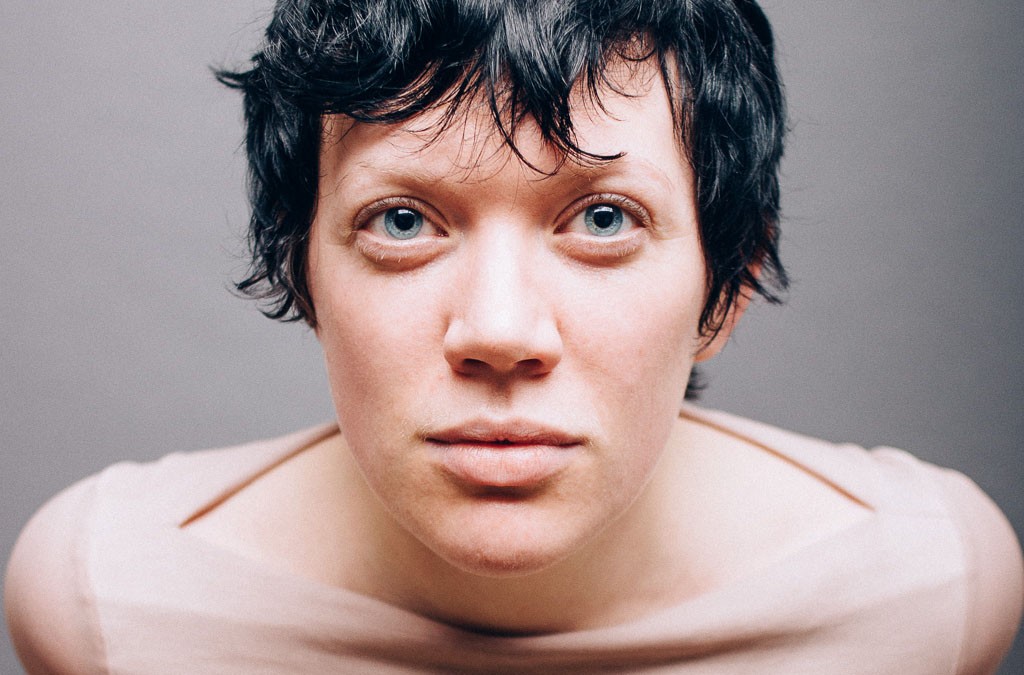 I actually met Rachel McCrum yonks ago. Around 6 years I think.

I thought she was really cool!

Strikingly handsome, with traditionally Irish pale skin and (at present anyway) cropped jet black hair (could well be suicide blond by the time you read this though!).

We spent an evening drinking far too much whiskey, smoking roll ups and talking, talking, talking… the hangover was BRUTAL! Rachel was supposed to drive all the way to Stranraer in the South West of Scotland the next day … with little choice, she postponed.

As the years have passed I have noticed though that there is another side to Rachel. A more introverted, self conscious and sensitive side.

Rachel was one of three prize winners for the Studio Faire Competition, to win a professional shoot with photographer Colin Usher and it was these changing faces of Rachel McCrum that Colin chose to focus on.

Rachel arrived at the cottage looking uber-cool, as I expected, in black Dr Marten boots, black skinny jeans and an asymmetrical flesh coloured top (‘Is that designer?’ ’No, it’s £17.99 from Zara!).

The photo-shoot began with the naked face of Rachel McCrum. Exposed, raw, honest.
As the shoot went on, so did the makeup, and, as the eyes got darker and darker and the lips redder and redder, her stage persona began to emerge…

Rachel is a poet, performer and promoter, now in central Scotland, but originating from a small seaside town in Northern Ireland.

She is one half of Edinburgh based literary cabaret duo: Rally & Broad (she is Broad to Jenny Lindsay’s Rally).

From October to December 2015, she was BBC Scotland’s first ever Poet in Residence and is currently Writer In Residence for CoastWord, Dunbar.

The shoot was deemed a success by all involved ending, as it did, in what her mother described as her ‘Grayson Perry look’!

Find out more about Rachel McCrum at: kickingparis.wordpress.com 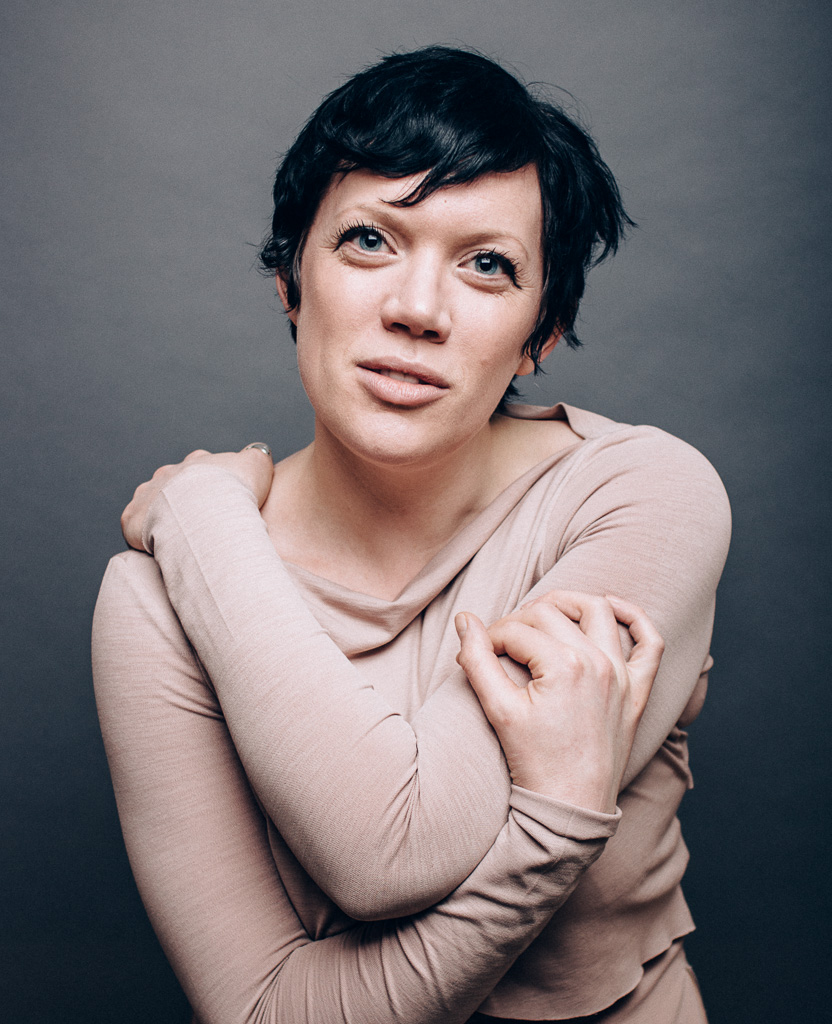 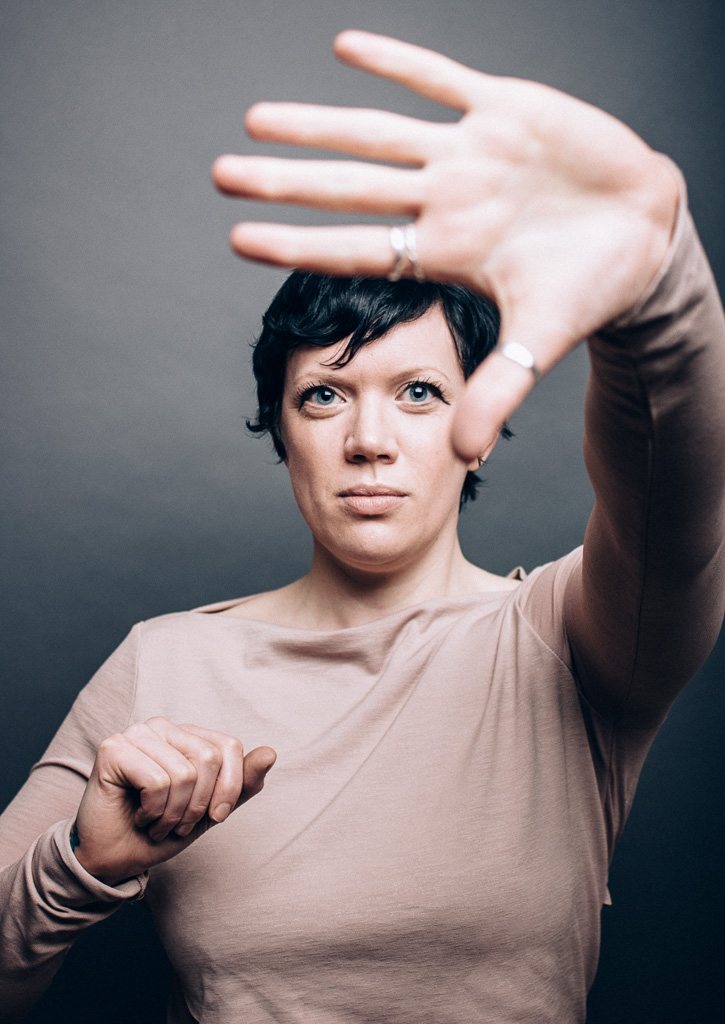