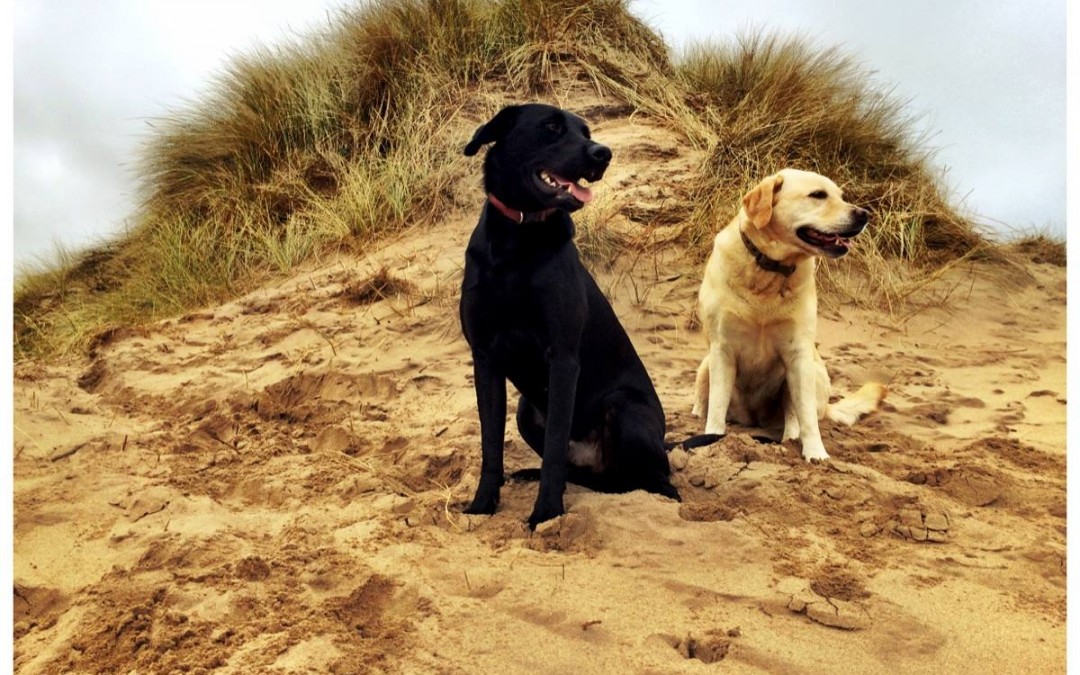 A common (and not unpredictable) question asked by almost everyone when they hear of our mission to set up a creative retreat in South West France is ‘Do you speak French?’ It’s asked with a nod of the head at the end and a presumption of an answer in the affirmative… ‘non!’

That is to say ‘Non mais je apprends!’

I joined a Rudolf Steiner School at the age of 11 to find that all those who had been there since day 1 had been learning both French and German since day 1. I had not.

Languages do not come easily to me (not even English) and I soon found myself struggling to learn both of these new foreign languages and ultimately I felt I had to choose one or the other. After falling for a German boy, who was on exchange with my sister, we had a winner!

This is a decision I have regretted on umpteen occasions, I have to admit, and have often longed to be able to understand and speak this more romantic, lyrical, emotional language, so now is my chance.

I have grasped this opportunity with enthusiasm, more than acutely aware that it has been an eternity since my lazy brain has been asked to clear out a couple of dusty old drawers to make way for new knowledge. My teacher? Michel Thomas.

Michel Thomas (1914 – 2005) was a polyglot linguist, language teacher, and decorated war veteran. He developed a language-teaching system known as the Michel Thomas Method.

Thomas claimed that his students could ‘achieve in three days what is not achieved in two to three years at any college’ (“three days” meaning sessions as long as eight or ten hours per day…) and that the students would be conversationally proficient.

If you are interested in trying it, you can grab it on Amazon: Total French: Revised (Learn French with the Michel Thomas Method)

…or try the 1-hour introduction to the method: Start French (Learn French with the Michel Thomas Method)

Michel Thomas now accompanies me on my daily dog walk and, eight hours in to his course, I feel I am making progress and am gaining confidence that this may not be such a hurdle for our new lives after all.

In addition, and by happy coincidence, Becca and Dougie, our Labradors, now respond perfectly when I yell: