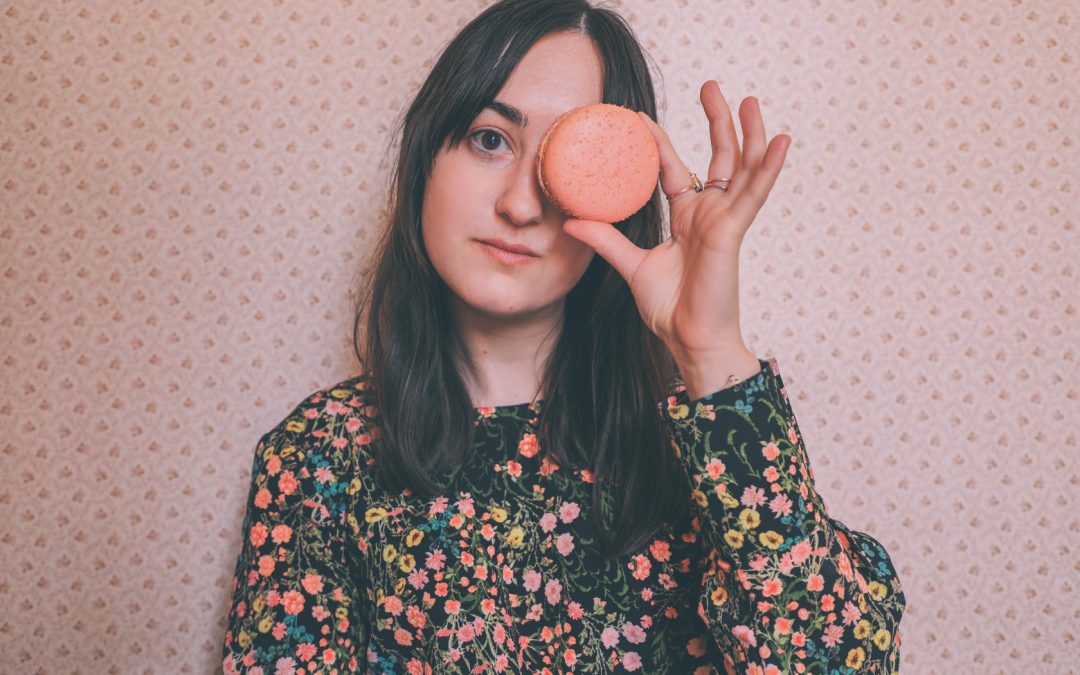 Born in San Francisco and now living and working in Los Angeles, Nicolette Daskalakis is an award-winning writer, filmmaker, poet and photographer (@hellonicolette).

She is also a vegan. (well, she was until she came to South West France anyway!)

She came to Studio Faire seeking a month-long, self-directed residency in a space far from the noise and distractions of LA, in the country where cinema was born.

‘From the pioneering work of the Lumière brothers to the revolutionary features of New Wave auteurs, French cinema has had a profound influence on my work and is the reason I began studying French and pursuing a career as a filmmaker. I cannot think of a more ideal place than Studio Faire to immerse myself in my first French-language project.’

… and that is exactly what she did (with herb tea and macaron on the side).

Nicolette made best use of her residency by completing revisions on her feature-length screenplay and making a start on a new project, a short, French-language script. She also managed to write several new poems for her next book of poetry!

We think her poetry is brilliant by the way. She is the author of “because you’re now banging a French girl”, “All The Boys I Never Kissed”, and “portrait of your ex assembling furniture.“. Find out more @nicolettepoetry 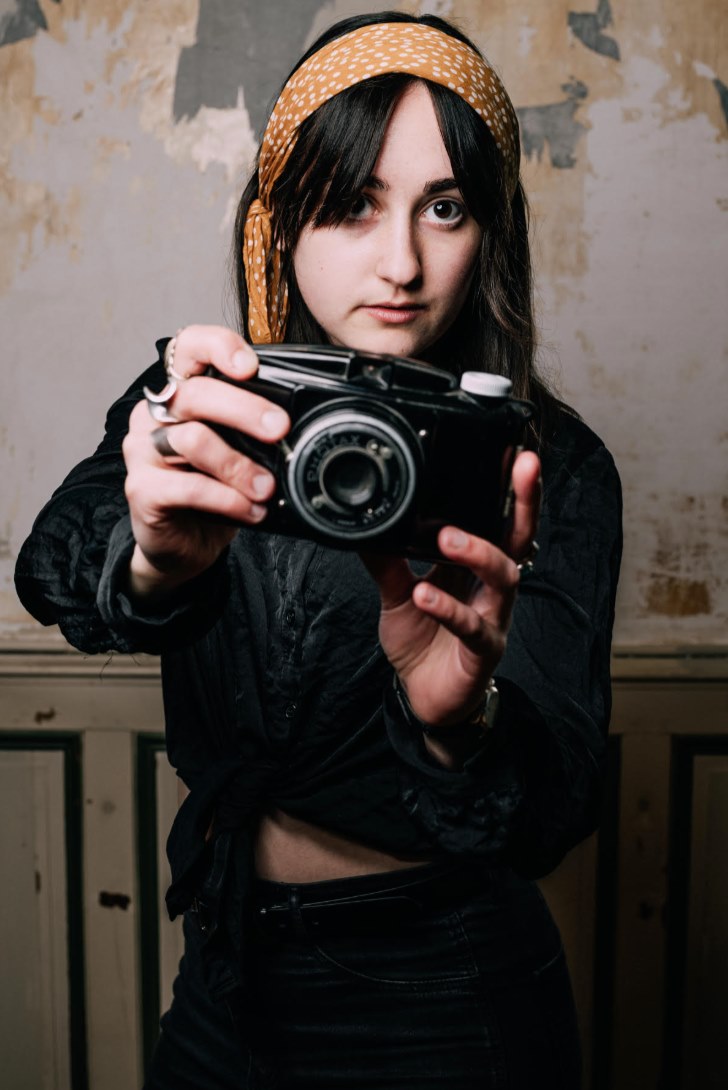 The past month has been an absolute dream.

Thank you Studio Faire for a relaxing, inspiring, and creative month in the South West of France. I could not have asked for a better place to artistically recharge and explore.

In addition to this, Nicolette launched a Youtube channel, with weekly travel vlogs being published, detailing her personal experience in South West France.  Her first vlog documents her journey to Studio Faire in ‘Traveling Solo from Los Angeles to France (48 hours later…)’, the second is a walk around our town on a wet ‘Sunday in the South West of France‘, but it’s the third that is our favourite so far: